MMOne Company produces interactive VR simulator MMOne — the world’s first turning virtual reality simulator that revolves 360° around its own axis in two dimensions, and has its own software. The MMOne Simulator can be used for active/passive entertainment, training, education, military, and medicine purposes. 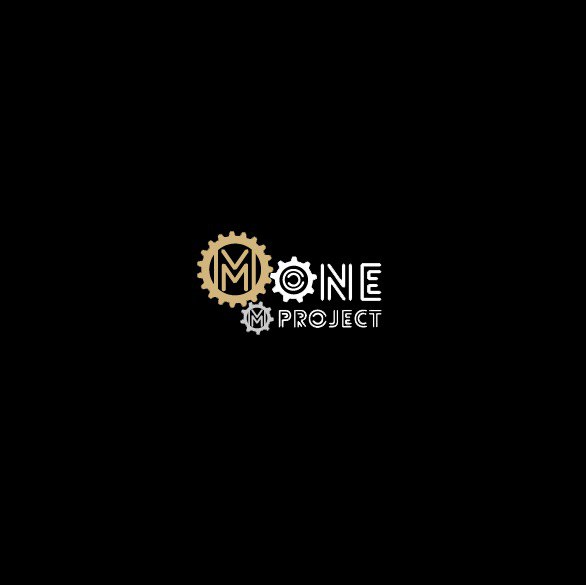