Neurological phenomena are frequently misrepresented in traditional cinema. NeuroStorm Studios aspires to reinforce the relationship between filmmaking and science, raising the bar for creatives to strive to make scientifically valid and compelling projects. We intend to use the reality of neurological-related experiences to tell powerful stories in virtual reality, while spreading empathy and awareness for those who are affected by neurological disorders.

Our current project, STROKE VR, is an interactive narrative virtual reality project based on the true story of our team member’s cousin who endured a stroke when he was ten years old. Although stroke is the fifth leading cause of death in the United States, many people do not know what it is like to experience a stroke, or the crucial signs that someone is having one. STROKE VR illustrates to viewers what is it like to have a stroke and subsequently a coma, as well as the reality of the medical race to recover his life. 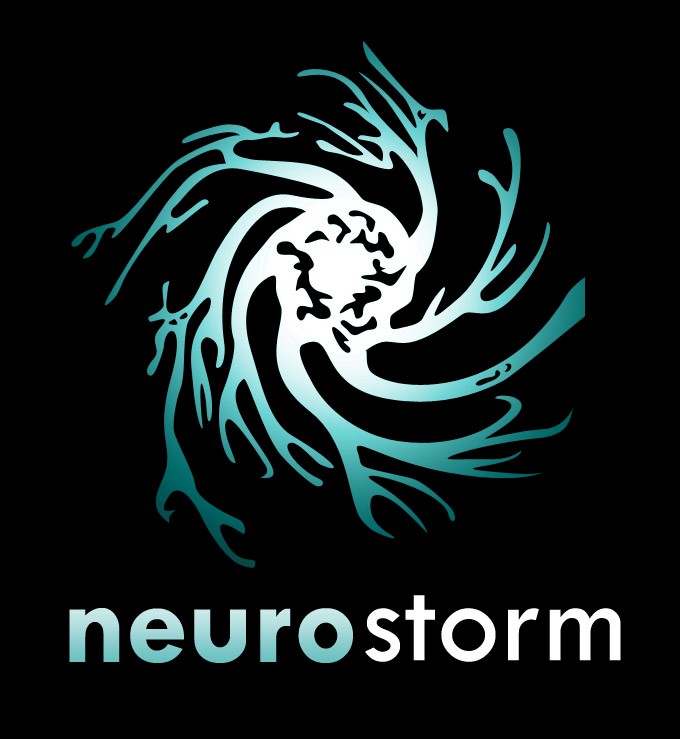