My Thoughts on Immersive Tech

As a child I was always excited about new technology. I had magazines with flying car concepts, and I would get delighted watching movies that involve future tech. While growing up I obsessed about the potential of virtual reality in video games. While I loved playing video games as a 90s kid, I always felt like they were already behind. I thought the experience could be more immersive. I find it funny, when I look back at my childhood, I was a kid fascinated by immersive tech. I was already wondering when consumer VR would be a reality. I could not imagine I would be in this industry that I fell into while I was in graduate school at Savannah College of Art and Design. A friend of mine in my Media Theory class did a project on virtual reality. He was able to borrow a professor’s Oculus Developer Kit 2 (DK2) headset for it.This was the first time I tried out a virtual reality headset, and while not perfect, I thought it was an awesome experience. It was at that point, I knew I wanted to be a part of the VR industry. I made my graduate thesis virtual reality focused and participated in the 2017 Oculus Launch Pad program. After graduate school, I got my current job doing VR design for a company called The Danse, a virtual and augmented reality company located in Memphis, Tennessee. I find virtual reality and other forms of immersive technology like augmented, mixed, and extended reality (AR, MR, XR) to be the future, especially in regards to education, training, and art.

Immersive tech is an excellent tool for both education and training simulations. At The Danse, we do a lot of training and educational simulations for enterprise and universities in both virtual and augmented reality. It’s more engaging and allows for the trainee to encounter multiple situations that could otherwise be hard to recreate traditionally. It presents a more cost effective solution depending on the company and what each training simulation entails. We used MERGE Cubes for augmented reality medical demonstrations. A MERGE Cube is a black cube with several silver AR markers. For this medical device company, we created a 3D model of bone structure that participant could view. They simply need to hold up a MERGE Cube to the mobile device’s camera to see and rotate it in real-time. This was a great visualizer for this large medical device company, which bought multiple MERGE Cubes and inevitably increased this medical device company’s overall stock. In regards to educational purposes, a person could create a virtual reality experience that uses renown locations during different periods throughout history. Students can walk around and interact with historical characters and objects and get a first-hand experience of history that is both more memorable and engaging than sitting in a traditional classroom. It’s an experience you probably won’t forget and could help present students with a tool for long term memorization. Virtual Reality experiences like “Nefertari: Journey to Eternity” by Experius VR, made it accessible for classes to visit a 3,000-year-old Egyptian tomb, without the travel expenses that many students could not afford.

As an artist, I find immersive tech to be a fantastic tool, especially in regards to animation, character design, modeling, and art installations. With the Oculus virtual reality painting app called Quill; an artist could create an entire film by themselves making their process more efficient. Quill utilize some traditional aspects to the practical creation of art, like stop-motion animation, sculpting, and painting, while also removing a lot of the technical issues with making an animated film such as rigging and rendering. Oculus Medium, a VR sculpting app, is particularly effective for visualizing characters and environments, among many other things. It can speed up the workflow for asset creation in games, films, and toy design. It’s also a fun way to create assets, similar to ZBrush. It’s also a more organic and sculptural process to 3D creation. There many VR apps that are great tools for an artist like Tilt Brush, Google Blocks, and Gravity Sketch. It’s incredible seeing all the interesting VR artistic apps that are not only fun but great tools for creating and combining both old and new methods to art.

I’m ecstatic to be apart of this ever-changing industry, and I love seeing the multiple uses for immersive tech. As a VR designer, I enjoy creating 3D assets and UI for both virtual and augmented reality experiences. The unique problem-solving challenges that it brings to my field are invigorating. Interacting with emerging technology continues to push me creatively. It is an asset that allows me to accomplish tasks faster through problem-solving embedded in this technology. I have always been excited about working with emerging technology and witnessing its progression. It complements my abilities as a creative by seeing its many applications in an exciting and innovative way. I firmly believe it’s the future and could see immersive tech to be the next frontier for computing and innovation. 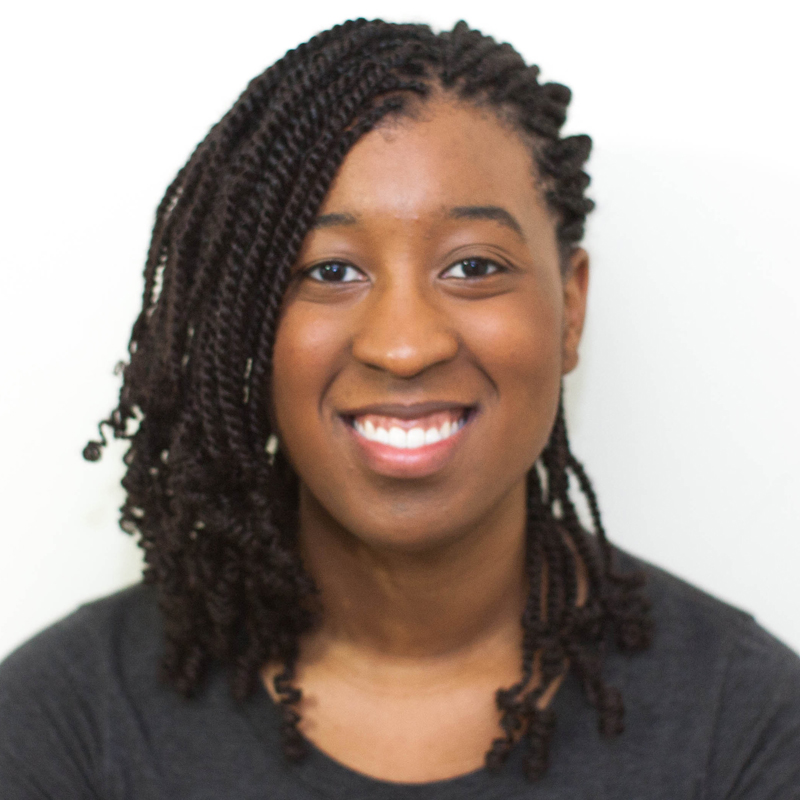