The Culture of XR Technologies 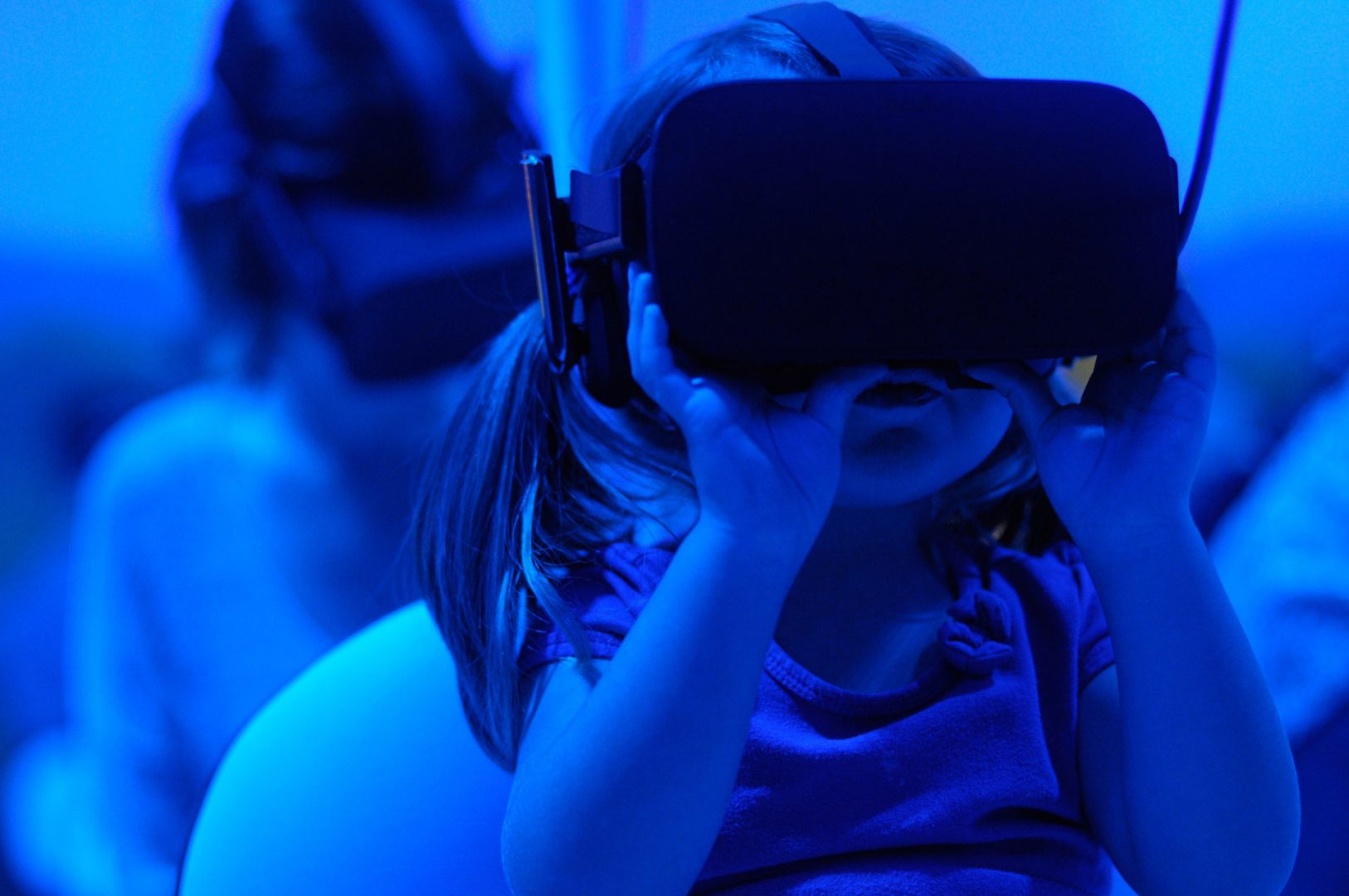 The immersive technology industry does two things amazingly: Making impressive technology (The What), and memorable names (The Who). Oculus Go Quest and Rift, Vive and Vive Pro, Odyssey and +, Hololens, Lightwear, Teslasuit, even Labo VR. Inside out tracking, room scale, haptic suits, and more.

It feels cool, advanced, cutting edge, and doesn’t matter in the slightest without the why. We as an industry have gotten so caught up in our own hype that we’ve lost sight of why. Why are we here? Because we’ve been here. Why did we start? For many of us, a little book about bringing every cultural phenomenon into a single shared virtual space. Who doesn’t want to climb Mount Everest with Batman, or get into a lightsaber battle with Darth Vader on board the Serenity while The Borg attack through the giant Stargate in space? 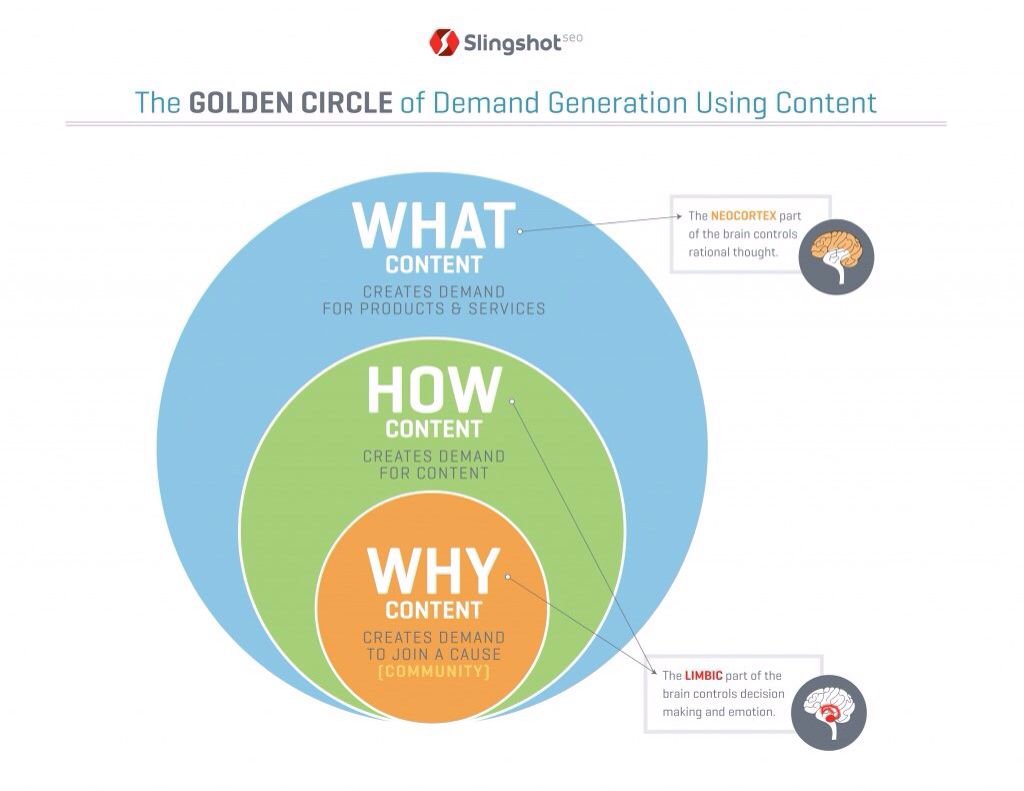 As shown in Simon Sinek’s golden circle, why is the foundation of a business’s existence, and their marketing. This, in its entirety, is what culture is made of. Why, How, and What, in that order. Three great examples of this done right in different ways are Pokemon Go, Beat Saber, and Superhot.

Pokemon Go took an established franchise with a massive fanbase, and used XR technology to create a new experience that melded naturally with the franchise’s culture of being a normal person going on an adventure to capture and train adorable creatures. This prevented it from feeling gimmicky, and satisfied a long held desire of the fanbase effectively.

Superhot took a single famous trope (Matrix style bullet time), and created an entirely new way to experience it through XR in a simple and intuitive way with a beautiful and unique style. No fluff needed.

Beat Saber combined popular things (light sabers and guitar hero), made an extremely simple game, and provided ways of showing it off to the mass market, allowing massive free advertising through viral videos.

XR isn’t just some game platform though. Its a series of entirely new technologies lacking a previous reference on how to apply to the real world. Often times, its compared to smartphones, but that’s not accurate, as smart phones had cell phones, which had telephones. Their niche and culture were established decades before the first iPhone came out. Apple was able to build an iPhone culture from that. Without such a luxury, we’re struggling to make a foundation for our culture. That’s where hardware comes in.

Our current state of hardware is much like the infancy of computers. We’re able to do things far beyond what we ever could before, but lack a hook for the mass market. Who wants to pay $430 to play a virtual lightsaber musical minigame? In Silicon Valley, that may be pocket change. Elsewhere, that’s a month’s rent. If someone is already has the system or is getting it for a more important reason (such as training, learning, communications, etc), the additional $30 for a game or other entertainment becomes easy to justify. You wouldn’t buy a smartphone to play Candy Crush, but needing a mobile communication and work platform with access to the internet makes it easy to justify the entertainment. This is a huge part of the culture of smartphones, and exactly what most XR technologies lack.

No single app made smartphones big. In fact, no app was even capable of it, without the practical functionality smartphones inherently came with. Its the same for VR and AR. Augmented Reality is much easier to do this with. A set of AR glasses give you a reasonable amount of functionality with real time data and interaction with the real world that helps with everything from guiding work, driving, taking and reading notes, a human dash cam, and even public speaking. Once a quality product is our there, its easy for the mass market to justify at a reasonable cost.

Virtual Reality doesn’t share these inherent productivity benefits, and faces a bigger obstacle in penetrating the mass market. This is where the culture play becomes so important. Until VR has more practical everyday applications, its more in line with a game console in the eyes of consumers. In this regard, there’s many options for VR that simply haven’t been explored. The youth are an impressionable demographic with strong buying power and an eagerness for new technology. Corporate and labor employees can go through training with VR, subsidized by headset companies and publishers. The elderly are the most heavily concentrated (and often bored) audience, who are often surprisingly open to easy to use technologies. When a new technology is introduced into the everyday life of each of these audiences, it becomes the ‘why’ and naturally builds its culture around those applications.

There’s no end to the possibilities of culture and cultural marketing in XR technologies, much of which is untapped. Every product has the capability of culture, and the lack of implementation is one of the biggest bottlenecks in the growth of our industry. 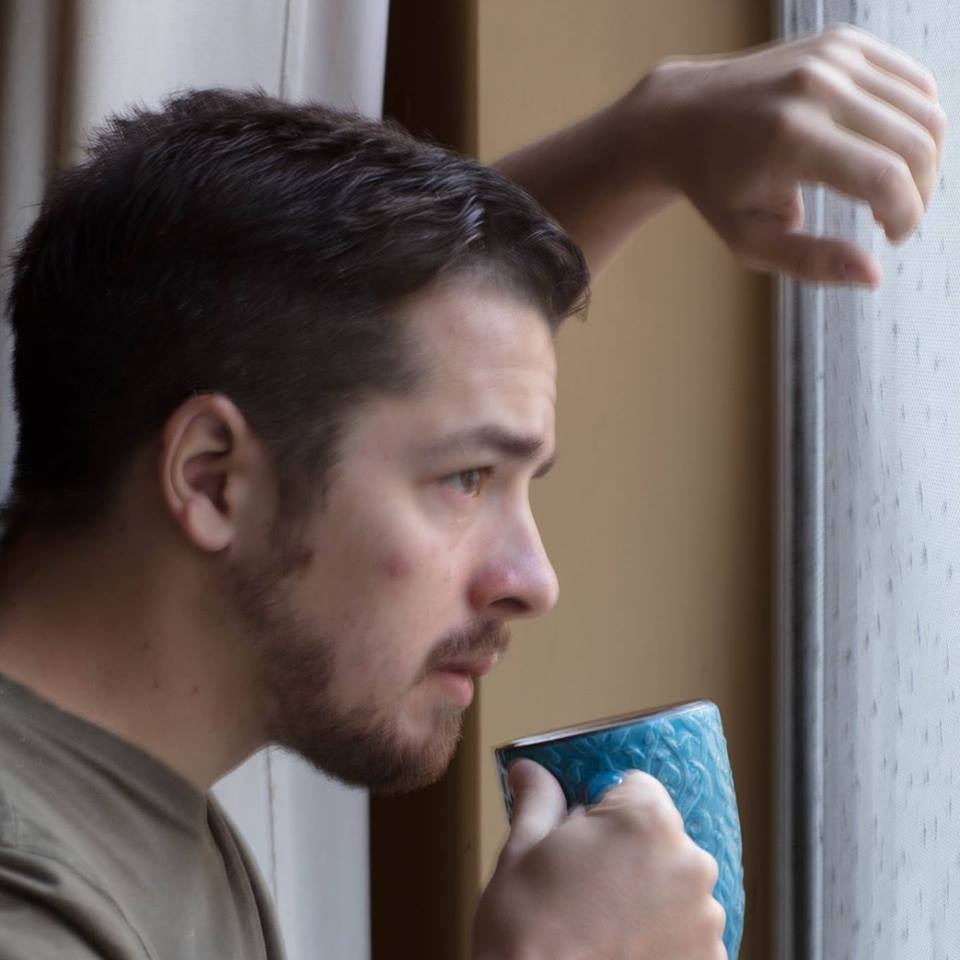