The VRARA Enterprise Summit: VR Moves from “Hype” to Prototype 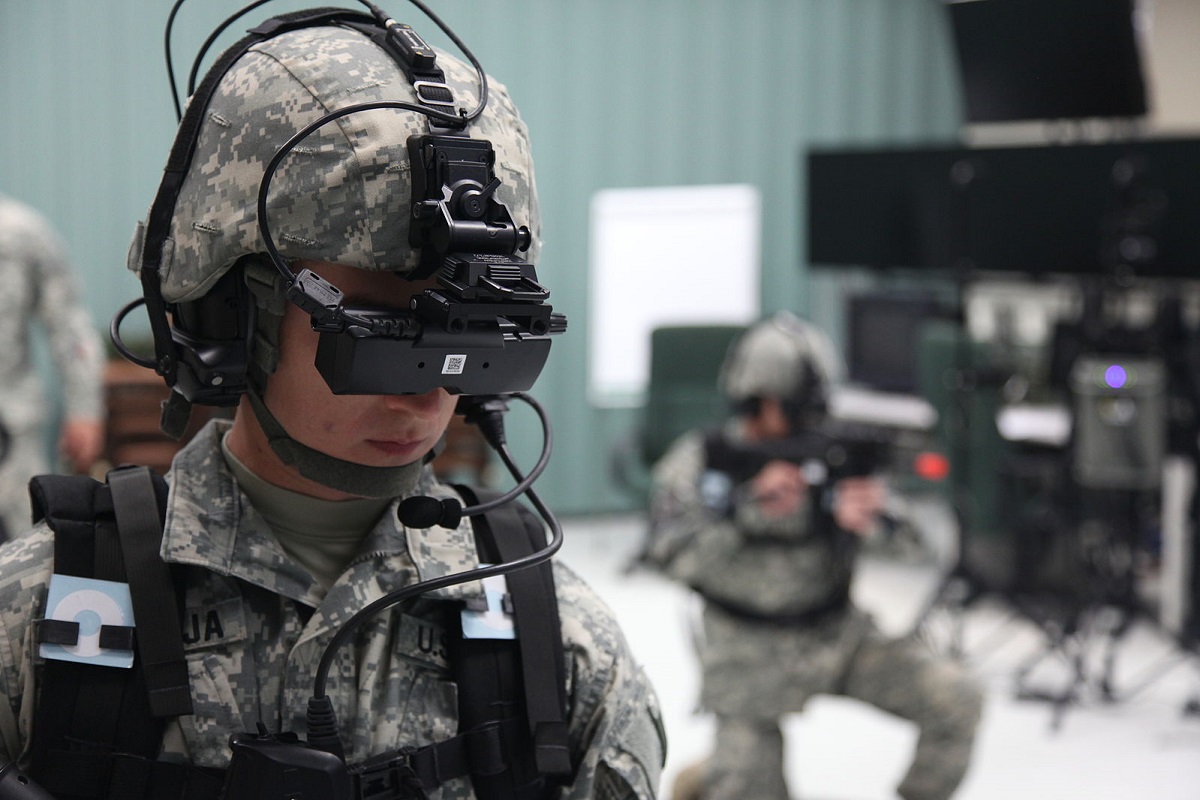 With emerging technology, the pace of adoption is typically defined by the “hype cycle,” or a graph developed by Gartner to define the different phases of mass adoption, and rate at which an emerging application or platform is progressing from euphoric, unrealistic predictions to actual, practical applications. According to Gartner, in 2017 virtual reality (VR) was approaching maturity and in the penultimate phase of adoption, known as the “Slope of Enlightenment,” followed by the final phase, the “Plateau of Productivity.” In its 2018 report, Gartner removed VR from its emerging technology hype cycle entirely, suggesting it had evolved beyond this final stage, and wrote:

‘(VR) technology is rapidly approaching a much more mature stage, which moves it off the emerging technology class of innovation profiles.’

2017: Virtual Reality as the lone technology in the Slope of Enlightenment

2018: Virtual Reality has evolved beyond the Plateau of Productivity

While mature, Virtual Reality (VR) is still nascent enough to find its standards in flux across multiple dimensions: what constitutes ‘good’ or effective content, the minimum standards for impactful software and hardware, how to make experiences universally accessible, and how to measure success. Organizations are being formed to help define these standards. 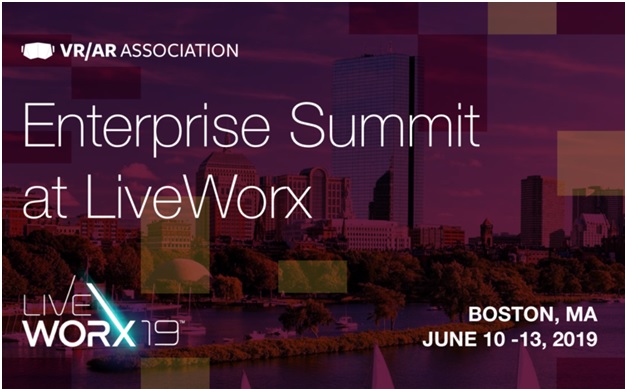 For example, the VRARA, or Virtual Reality/Augmented Reality Association, is a global trade association comprised of large organizations dedicated to understanding the technology and defining best practices for development, deployment and measurement. Last week, at the annual LiveWorx conference in Boston, the VRARA hosted a day-long Enterprise Summit,attended by and featuring speakers from organizations such as Boeing, ExxonMobil, Hasbro, Johnson & Johnson, Shell, Siemens, Sprint, and Unilever, all sharing insights on how VR is being used in industries as varied as AEC, aerospace &defense, energy, healthcare, manufacturing, and training in an effort to help bring these standards into focus. Several themes were consistently discussed:

My presentation, “Productive Failure: Defining Value in VR Training,” shared case studies that support training’s effectiveness. These included a joint study by the United States Marine Corps and Boeing which indicated a 10% increase in ability to complete tasks and a cost avoidance of $6.7M, A BYU Department of Mechanical Engineering exercise that showed 90% of participants found training to be more engaging in VR and 85% preferred it to other forms of training, and a Yale University collaboration with the University of Michigan in a medical training study which saw trainees increase efficiency of movement during procedures by 70%, the speed of those procedures by 29%, and 6 times fewer errors.

In all of these scenarios, trainees were afforded the opportunity to learn the consequences of incorrect decisions and actions when, in the real world, similar mistakes could lead to catastrophic outcomes. The central takeaway is that VR provides a safe environment in which participants are empowered to learn through a self-paced, self-guided experience without fear of making mistakes. And as another sign that VR is maturing, organizations that use the technology in their training are diversifying their key performance indicators and are now able to include metrics such as cost avoidance, improved efficiency, and most important, reduction in risk.

The VRARA Enterprise Summit showcased a snapshot of where VR is in its evolution: manifesting as a real and valuable mechanism for employee engagement and growth. The enthusiasm that greeted the technology upon its debut has not waned, but matured into a deeper understanding of what VR is and how it works most effectively in an enterprise setting. Based on the participants and their findings, there’s every reason to believe that when it comes to productivity, VR is not close to plateauing. 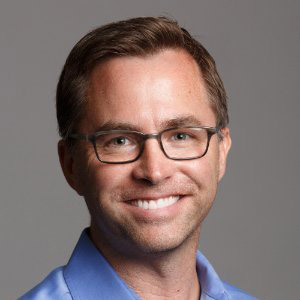