Voice + VR, the Next, Next Frontier of Storytelling 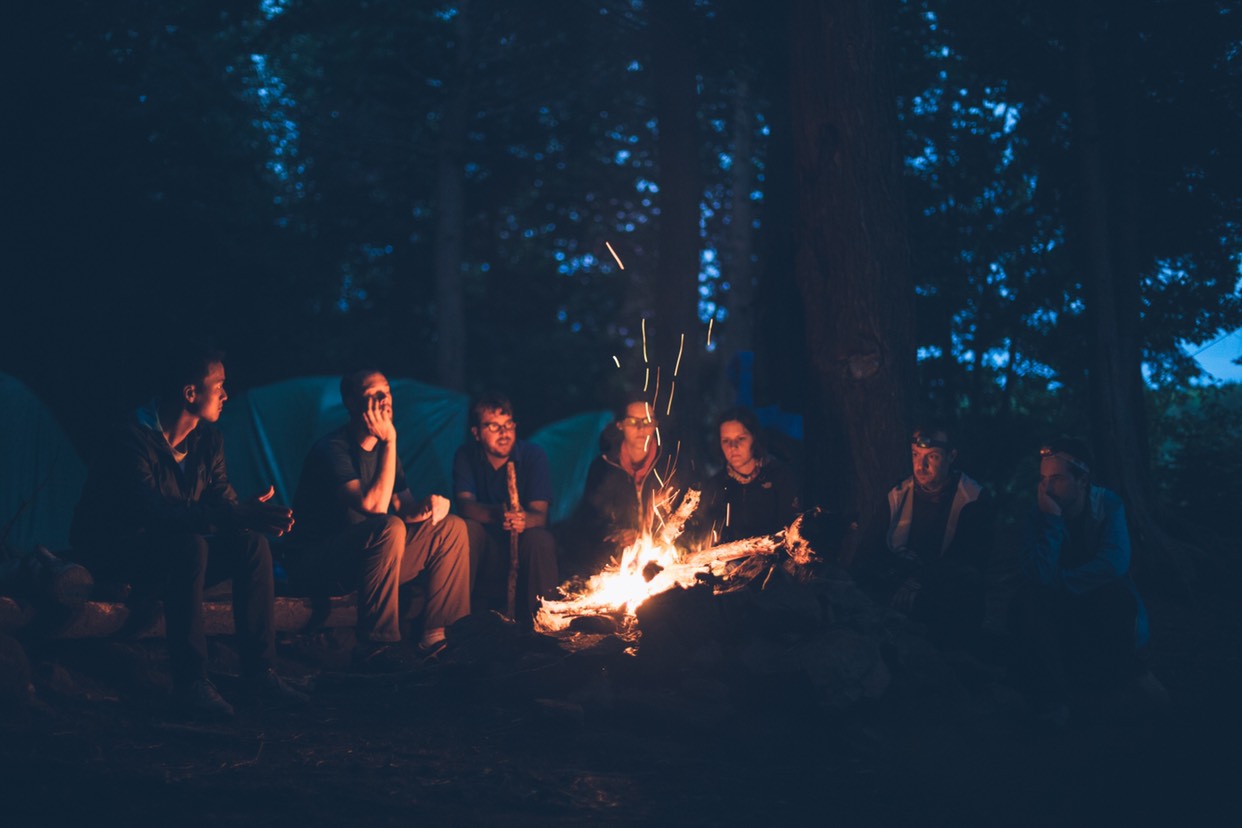 There’s a lot of activity happening in the background on Amazon’s Alex platform. Developers and designers are creating voice skills (apps) that allow us to interact with computers and the internet in dynamic new ways. But what happens when that level of interactivity continues and is merged with XR?

While there are many implications for this and some tangible examples (RealWares voice-enabled AR headset for virtually assisting field and manufacturing technicians), the opportunity I haven’t heard much on and am personally most excited for, is voice AI and interaction in VR.

As a fan of Skyrim I thought, “How cool would it be if I could actually shout the ‘shouts’ (or Thu’um for the hardcore) while playing?’. What if I could have a dynamic conversation with anyone of the characters living in the world and not be limited to the ‘Arrow in the knee…’ conversation. What if I can tell my Mass Effect squad mates where to defend or attack in the middle of a firefight and then learn about their backstory or joke around in a face-to-face conversation afterwards?

The opportunity to streamline the VR experience from a UX perspective is important (typing in VR sucks), but the storytelling and immersive aspect is immense. Everything from video games to movies could be incorporated into experiences that are differentiated only by the purpose or objectives while sharing the same level of interactivity.

Education could also be transformed. Learning history could become an experience of walking through a military camp, talking to any soldier about the previous battle, about their families, and why they’re fighting, in any order, at any time. What was it like to be an artisan or trader during the Renaissance? Or a Native American? And if the best way to learn a new language is to be immersed in that culture, then why not simulate walking down the marketplace trying to shop where everyone speaks the language you’re trying to learn. Or taking math classes in Japanese?

What’s a game, what’s a movie, and what’s educational vs recreational may become blurred as the stories and objectives are less guided, and become a sandbox of dynamic interactions waiting to be explored, with each interaction spanning hundreds if not thousands of possibilities, just as in life.

The sophistication of voice interactivity may not be here yet, but if you happened to catch Googles’ demonstration of it’s voice assistant last year, it’s clear that it’s on the way. Amazon Sumerian is already working towards it and from what I’ve seen is the closest to achieving that level of sophistication within an XR platform since IBM Watson was removed from the Unity Asset store. (If you’ve seen others platforms/configurations please let me know).

In film, at least half of the story is told through what we hear, rather than just what we see. I believe a similar principle will become prevalent in VR as the tooling becomes more readily available for creatives and technicals to build seamless, virtual experiences, where the characters within respond as realistically as they look. 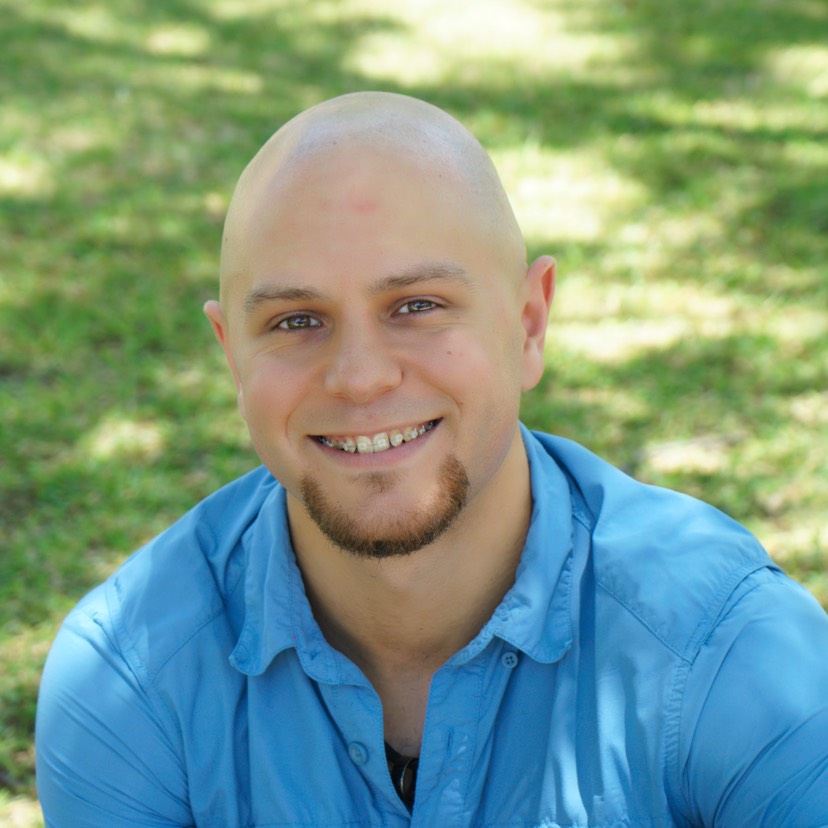