Products & Services:Branded dAPP - Via Branded, brands and businesses will be able to engage with prospective and existing customers who opt in for location based deals in a native and non-invasive way, deepening customer loyalty and relevance. cLand dApp - cLand gives the ability to create and release AR content to a global community on a decentralized platform of assets. This will save time and resources and will ensure content is seen by a cross platform audience, resulting in greater levels of remuneration. Bubbled SDK - Use our SDK to enrich your own solutions. Integrate our land registrar, content services or even the advertisement solutions provided by Branded. Focus on the stuff you like and take advantage of what we have already built for you. Blocklord dApp - Using the land registration mapping system, Blocklord is an Ethereum-based game where you can acquire, own and personalise any location on Earth. Build your own personalised blocks with what matters to you, or search for new investment opportunities - https://www.blocklord.co Date Founded:2017 Number of Employees:11-20 employees

Bubbled is a globally persistent augmented reality content cloud, built on the blockchain.

Via the decentral tools provided by Bubbled, end users will be able to seamlessly interact with AR content placed in real-world locations from multiple content creators.

Brands and businesses will be able to curate and share AR content and advertise to existing and new audiences via Bubbled’s decentral tool, Branded.

All content creators and commissioners of AR content will be able to operate within Bubbled’s community driven and self-governed decentralised infrastructure. 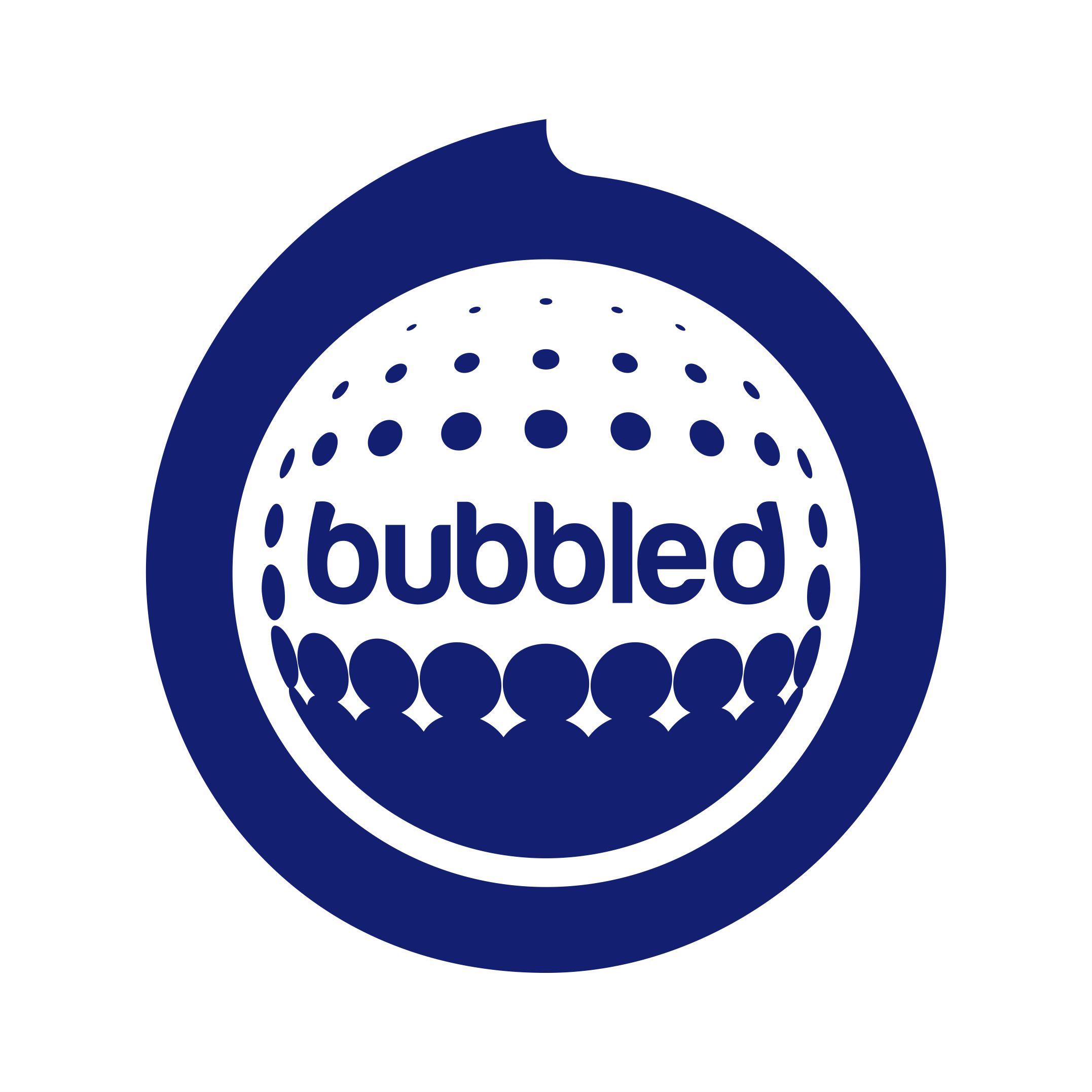