Koncept VR is the creative cadre of Freedom360, makers of the original 360° VR video camera mount. Offering concept-driven 360° video production, we create best-in-class cinematic VR for head-mounted displays, like the Samsung Gear VR. With over 5 years of expertise in panoramic video projection and 360° video hardware, we deliver immersive cinema that is unparalleled in the category.

Our team consists of creatives, filmmakers, producers, and sound engineers whose sole mission is to provide the best 360º VR stories available. By mastering emerging software and technologies, we deliver a seamless 360° video experience for our customers. We are committed to a gold standard of creative integrity and professionalism, having collaborated with companies like Google, The New York Times, Condé Nast Traveler, and Bank of America. 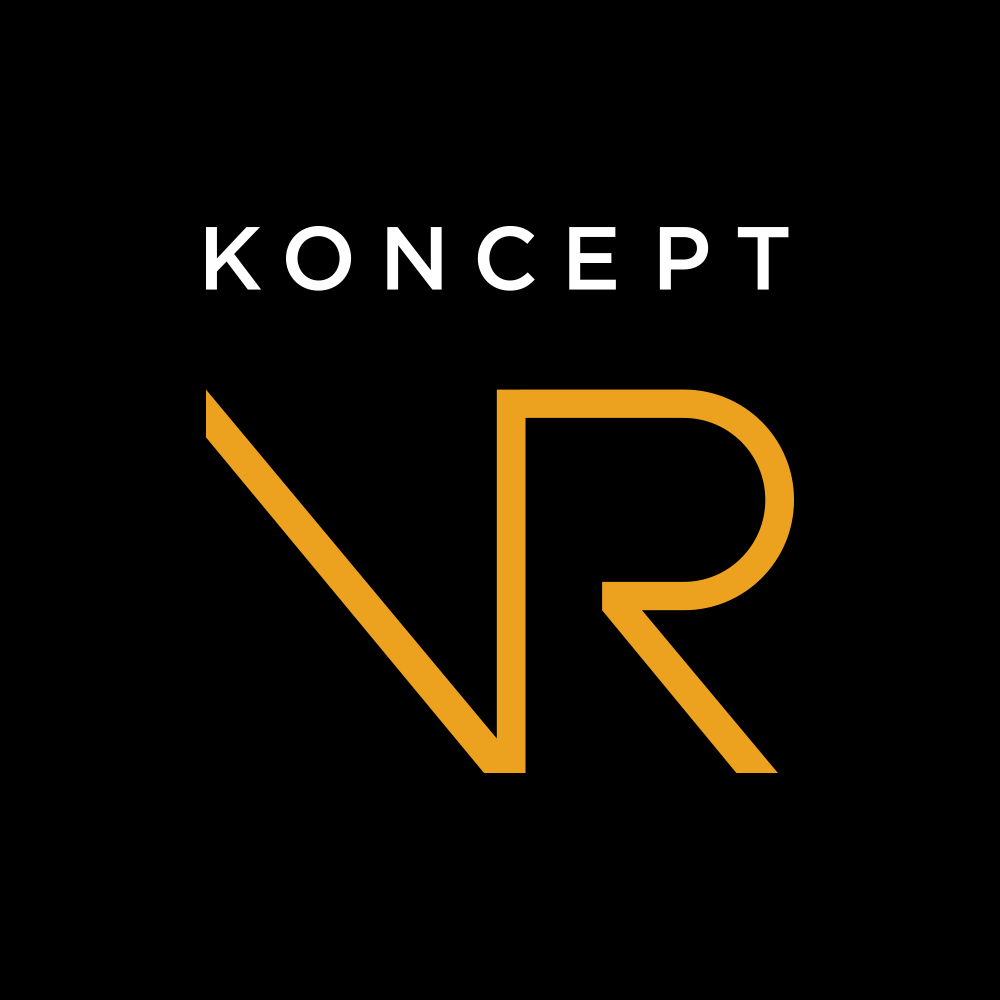