A Gathering in Brussels 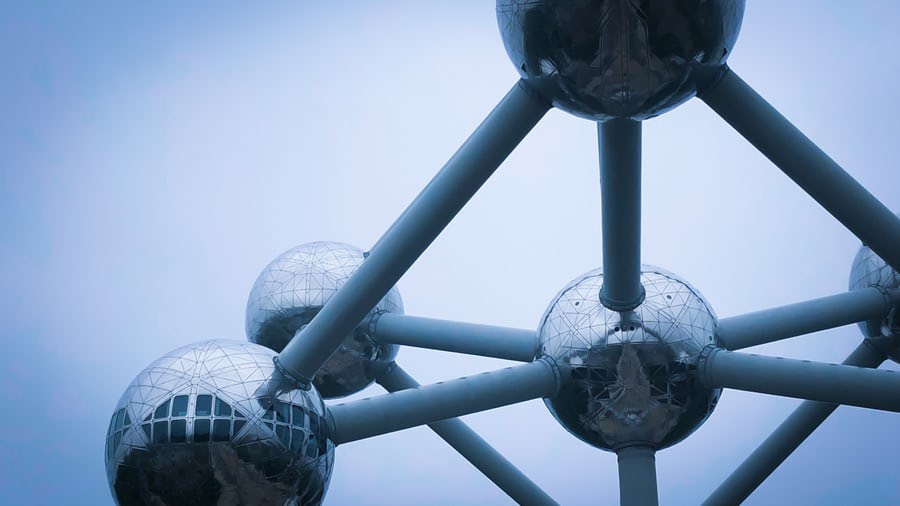 People are building in Brussels.

Stereopsia was just different. Sure,

I can tell you about the lectures, booths and great food.

But, that’s a different story. A different feeling. The feeling id like to convey is that of discipline, focus and sharing space with those who have an affinity toward learning the best ways to understand and build extended reality.

I had the joyous opportunity to visit Brussels to attend a conference called Stereopsia.

Stereopsia, a conference that focuses on 3D / XR / AI, from content creators to hardware developers, visionaries, media personnel, investors, filmmakers, thought contributors and leaders. A conference that doesn’t just sit stand on stages and talk about XR, they sit in sessions and explore XR and all the things that could be built for it.

I had the opportunity to attend Ideation sessions wherewith groups of technologists and professionals in other industries sat in round circles and spoke freely on what they believe our focus in XR should be. All ideas were considered and expressed at significant measurable length.

As for someone that study’s the landscape on what’s newly being built in emergent technologies such as spatial computing, it was refreshing to here and see ideas I had not heard of nor come close to even considering its prospects of being.

It was beautiful, amazing and fantastic to share space with equilibrium of women, men and people from diverse backgrounds and experiences. The ideation sessions alone, made the Stereopsia conference more credible than most, in my eyes.

The tonality of academia was fresh within the halls and voices of the pioneers who intended.

We had representation from all over Europe, The America’s and more..

I spoke on the subject of the approach to Healthcare XR, along with other entrepreneurs and thought contributors.

I’ll be writing separately (soon) on the absolute important and necessity for us to start off right when building this particular type of technology. We must become more aware of the eco-disruption that happens when building our go-to-market platforms with a lack of consideration for other emergent technologies that abide within the self same eco habitat. There is a urgent need for greater accountability with what we’re building.

From the Stereopsia team to its leaders, everyone functioned and operated like they wanted to be there. There was equal interest and committed passion, all the way around.

There’s an urgent and pertinent need for those in the spatial industry to come together and do more with the time we’re given. Part of this is not to network and simply operate under an air of observation or even to promote and sell tangibles or ideas, but rather to hive-mind-explore and lay proper and appropriate foundation for how we’re to accelerate those platforms that are on the slope of enlightenment and to help divert those that are headed toward the trough of disillusionment and set them toward better  direction.

Stereopsia seeks to understand the confines and lengths of its participants..

I could tell you about the incredible award show, or eco art of Belgium, but those are different stories conveyed and set for different days.

Having now had the pleasure of meeting with The European Commission, twice; I’m increasingly encouraged to know that they’re willing to know more about emergent technological growth and that each country in Europe provides unique and enriching opportunities for global community contributions then possibly ever perceived.

Europe, like so many other continents and countries around the world lack an appetite for venture capital distribution like we have in Silicon Valley. It’s not to say that they won’t and do not fund, but the apparent dichotomy of startups that are funded versus those that aren’t, is quite clear and abundant. With platforms like Stereopsia that find time to offer showcase worthy prospective startups funding, almost lends to the idea of the conference itself possibly becoming a venture arm for spatial computing. It’s a thought for now, but one id like to see seriously considered.

There’s a traditional cultural heritage of mastery in Europe that must be tapped into. Stereopsia is a premier place to begin.