Augmented Reality Brings Spatial Context to the Way We Communicate 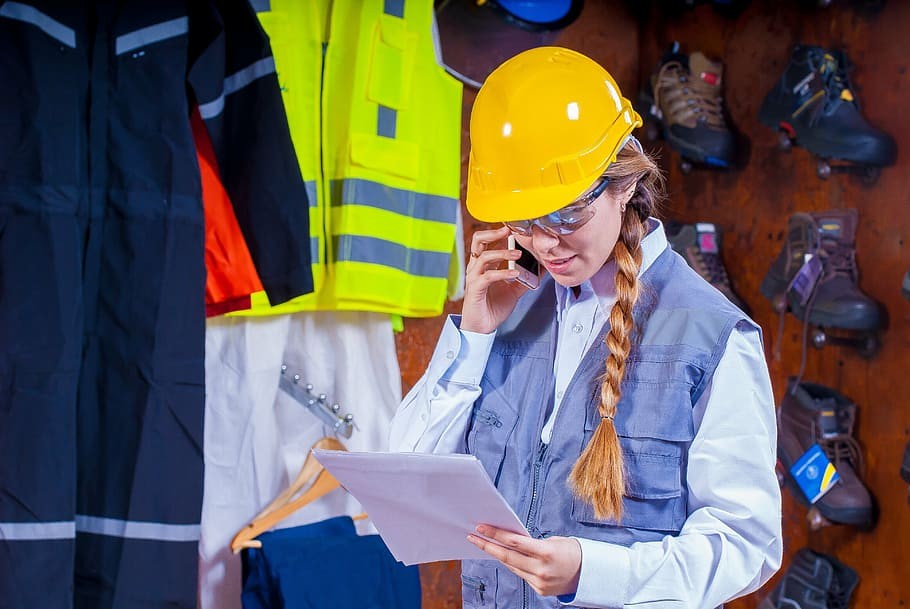 I recently had the pleasure to participate in a 6 weeks Masterclass run by Stripes Learning and facilitated by PTC – a world leader in AR and IIOT. We were asked to look for problems in an industrial setting in which the only obvious solution would have to be Augmented Reality.

We set out to look for problems. We began interviewing people in different positions in various company sizes – all in manufacturing settings. Some of them worked mostly in an office, some only down at the floor, and some a mix of both. The common denominator to our question ‘what is your biggest pain’ was the answer ‘bad communication’.

You would think that in this day of age, with all the communication methods we have, it would be seamless, but apparently it’s not – at least in a factory setting.

Email, various messaging services, social networks, phone calls and even written notes all let us communicate with each other whenever and wherever. The context of these messages gets lost in translation when your office is 20,000 square feet factory floor or when the station your working on is the size of 2 vans. The reason it gets lost in translation is because the conversation needs to have spatial context.

For example, the morning shift is over and a new procedure was added.It explains how to change a pencil sized part inside a car sized machine. The procedure is thoroughly explained in the meeting room, in addition to a printed explanation that was left on the table in front of the station. For the less experienced operator the offsite explanation and onsite printed one are still a riddle since they are not familiar yet with that station. Using AR that same printed procedure could be left virtually on the machine, directly on the are in question, with an option of a video depicting the procedure.

Another example – John the service technician is running around the factory floor working on hisbucket list of problems. Dan the asset engineer has some tasks regarding one of the stations. He sent an email to John which hasn’t been in his office for two days, yet alone, looked at his emails. Dan went down to the floor and left the John a note on the relevant machine with hoping he’ll see it. By the time John got back to the machine the note was removed. He finally saw the email and went back to the machine but couldn’t understand what Dan meantso he put it off. Having an Augmented Reality note with video instructions of what needs to be done would have made a perfect solution, saving John two trips without a resolution.

AR offers the spatial context that is missing in current communication methods.

I do believe this space will evolve really quickly as AR is becoming more prominent in its use and it would offer a solution to a real underserved problem.