Learning from the Past to Build for the Future 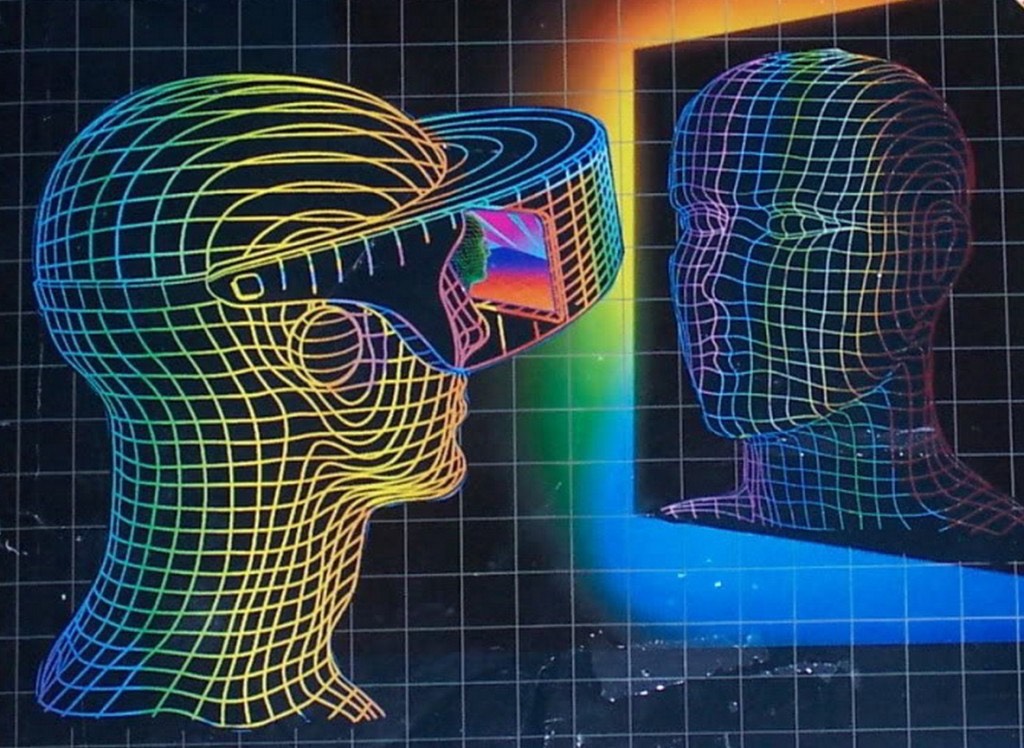 While at a coffee shop, my girlfriend asked me why I was so invested in augmented and virtual reality. My mind was exploding with reasons why immersive technology has been on my mind for almost four years. I had to explain that immersive technology is the natural evolution of human connection. Any technology that allows one person to connect with another person has been typically viewed as a success. Technologies such as augmented and virtual reality allow people to connect immersively with one another. These devices bring digital content into the physical world and attempt to trick our minds into thinking what we see is real.

Think about some of the devices we use today. What are you reading this on? A smartphone? Maybe a laptop or a computer? Are you listening to this in audible format through a smart speaker? Now try to think of the first versions of some of those devices. Cell phones were bulky and expensive in the 1980s and were typically marketed to the wealthy. Cell phones followed the same pattern as computers, televisions, and radios. They started bulky and expensive and after several iterations of each device occurred, they became smaller and affordable. Immersive tech such as VR and AR are currently in the big and bulky stage. The future of smart glasses that help us navigate busy city streets is no further than 10 years away.

Virtual and augmented reality aren’t new technologies, but it is their time to shine. Virtual reality is certainly not in its infancy in terms of invention. The stereoscope, a device for viewing a pair of separate images as a single three-dimensional image, was invented in the 1800s. There was the View-Master in the 1930s, and Nintendo released a headset in 1995 called the Virtual Boy.

I keep comparing VR headsets today to video game consoles in the 1980s. A lot of companies understand the implication of being the best in the market. However, many of those companies will end up failing because there are a lot of contenders fighting for the top spot. Companies are trying to become the Microsoft or Apple of virtual reality. With the rise of smartphones, now is the perfect time to push the technology where it will be used by a lot of people. Unfortunately, the hard truth with VR and AR is that not everyone is going to use it. Some are perfectly happy with not using technology often. There are some who instead of using Google Maps to navigate, just use the compass on their phone to take them in the general direction of their destination.

You may be wondering what is available now? The trend with stories on immersive technology typically starts with the words “imagine if” and to some people that is not good enough. There are numerous use cases for both VR and AR today and I am going to list several examples below that are worth further research:

Before AR and VR can get to the point of an Apple Watch or iPhone it’ll need assistance from other immerging technologies. There is a concern about data privacy and that Blockchain can be a solution. There are also concerns about latency which will hopefully be fixed by 5G.

The future does look promising, but I sound like a fanboy and haven’t mentioned any cons of this technology. The other devices like television, computers, and cell phones all had their share of issues. They came across as unnecessary and distracting to some. Concerns of safety have always been commonplace with new technologies and that makes it hard for immersive technology to reach the next level. With parents telling their kids to stop staring at the TV screen, what’s stopping teenagers from spending their entire day in virtual reality? That’s when the community of immersive technology comes in. Everyone who is currently involved in this medium has to take it upon themselves to ensure that we avoid the same mistakes that occurred with “violent” video games and texting while driving. The most important part of this technology is not the technology itself, but the community around it to help push it forward.