The need for more simulations of the human body 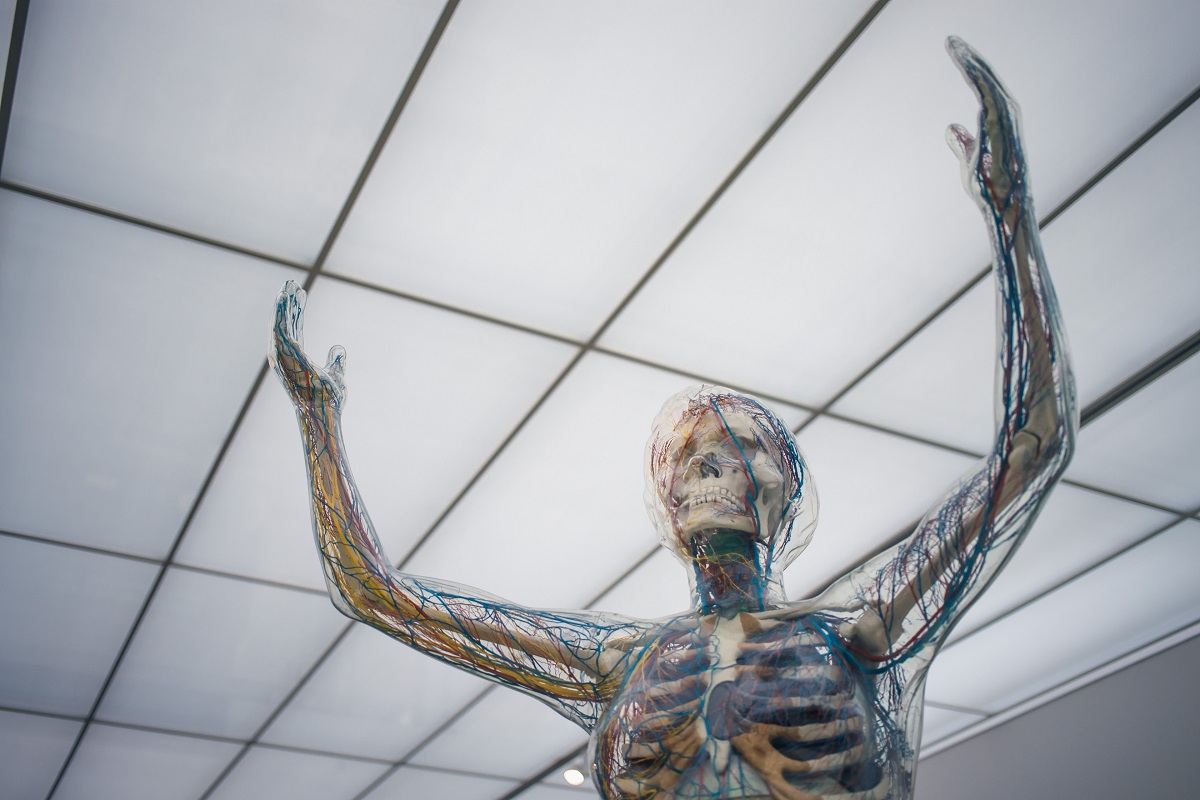 There are many known and unknown elements, ways and conditions of the physiological external and internal structure of the human body. The way in which health practitioners have come to learn in particular fields of study have been mainly by way of books, illustrations, cadavers and living beings.

In the natural scale of progression; technology has been a vehicle in which educational platforms have ushered in content for students to learn on; be it hardware of tablets, laptops and desktops.

In the evolutionary scale of hardware; spatial computing, or rather, virtual and augmented reality, its beginning to be accepted as the next-in-line technology in which education is to be taught. A useful vehicle that provides its users with interactive and immersed 3D experiences in closed digital and open terrestrial environments.

At some point, we must begin to realize, that it’s okay to look at the most promising and sought after technologies as mere tools, parts and pieces to higher functioning means.

The technologies we build today, will in-time fade to obsolescence or over extend the stay in the ethos hierarchy. Every thing and Every one has a role to play and they must be allowed to play them.

Computer vision, in the eyes of a developer is use-case fluent. We’ll never have a firm unadulterated fixture on preferred uses of computer vision, at least not for another ten years, if not more. But we must consider how this artificially intelligent identifier can and will effect medical immersive simulation.

If we look at the pairing of ai and spatial computing, we’re now in the folds of immersive intelligence, catalyzed by a merge pairing within the greater eco-habitat of emergent technology.

Now, let’s consider the accompaniment of ai + xr embedded into medical head mounted displays, haptic systems and spatial environments. The ability for health practitioners to work with intelligent assistant systems is a very real and growing prospect that has already been, considered, manufactured and candidly not even close to ready. However, the mainframe of the ideals behind it, makes its prospects highly lucrative for the near future. To explore the human body with two sets of eyes rather than one pair in simulated extended realities.

With the profession of wearables, paired with XR and coupled with ai, iot and encapsulated into the medical sphere; the landscape expansion of exploration will begin in mass to change how we look at emergent technologies as a whole, but especially VR + AR. Why? Because the narrative will leverage with new pairings in the eco-habitat and scale to more in recognition from under the shadow of entertainment. For the record, I’ve nothing personal against entertainment, however, I think it’s incredibly important not to limit XR technology to interactive gaming. It’s potential is so much more..

The simulated universe of the physical bodies anatomical structure, cavity foundation down to the functioning and complete operation in how it operates, system-by-system is pertinent for the true development and growth of Medical XR. We just now have recently landed hardware that’s at a modicum level of what we need to appreciate for minimum standards of resolution, 6dof, ipd and untethered freedom. If you still have to use a physical cadaver or mannequin to pair with the exploration of spatial computing for better understanding, then suffice it to say the technology has and will be limited in its tools and measurements for expanded learning.

It’s time to go fully digital and create simulated content for training and education in this industry. Build Strong. Build Together.