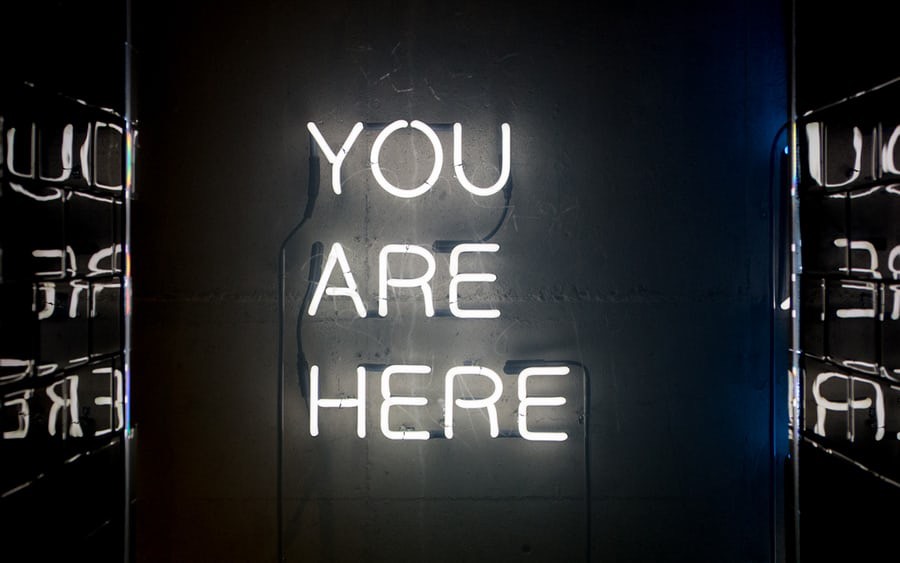 While there are many things that can be said about virtual reality, the first and not-so-obvious admittance must be to understand exactly where we are in the growth-narrative.

With so many headsets launching every month, and most of them not so dramatically different from one another save a few outlier headsets that have shifted the industry in 2019,  we’re looking at a true nexus for virtual; though XR is very much still in the earliness, of virtual reality, we’ve finally developed sight.

Yes, we’re in the first trimester of XR and we’ve now developed sight.

However. We must now most importantly consider that virtual reality is not a single variable equation, it’s multi-variant. We must consider first and foremost that this technology will one day speak to the better of its promises, with feel, touch, scent and most importantly, human developmental factors.

If we’re going to immersive ourselves, schools, companies and businesses; the case must be compelling and assured for one to leap from one reality to another. It’s pivotal for us to understand what physiological and psychological effects this will have on the human body when it comes to the content we’re using. That’s a topic of needed consideration.

Looking at the Virtual Ecosystem as a whole, we begin to realize that there’s much more to the narrative then sight. It begs the question then as to what are all the essential components to Virtual Reality, specific? What parts do we need to actually fly the ship? Beyond source material, wires and sprockets, where are we headed and what’s needed to get there?

Well, today we now have headsets that are more powerful than anything that’s ever been built for the industry. Laser and light HMDs are in full display and being showcased, globally. Hand tracking made a big deal of itself in 2019 and we’re only going to get more.

Haptics have a long way to go..

Environmental sensory has a long way to go..

and true spatial sound development is there, but not yet.

Now, does this mean the XR industry is dead or not ready? Absolutely not. It simply means that the industry is good for the time now present and that its showing definitive signs of growth, be it in the hardware side of things, content development and consumption.

Enterprise is slowly coming around the mountain for adoption. But it’s hesitant and rightfully so. There are many unanswered questions in there eyes that few of us are just now able to answer.

What we’re building is unfamiliar to most of the world and the development world.

The majority of people working in tech are working in and on application-centric platforms or SaaS?

Why, because that’s what we’ve been doing firmly for the last decade and signs have shown that growth is steadily at inclining. Whole entire continents have transformed over the last decade under technological influence. The stratosphere of human communication has completely evolved. In particular, I’m told, even the boomer generation is just now seeing ideas they’ve had in-tow for decades just now come to fruition. Digital power and capability has never been stronger. We quite literally have been building the tools and foundation to begin building emergent technologies.

The majority of technology we’ve been building, from Boomers, Gen Xers, Xennialls, Millennials and Gen Z onward has been a

precursor foundational launchpad and asset for emergent technology growth. And in particular, XR technology is among the first class catalyst ecosystem to grow in the habitat.. and we aren’t even five, four or even three years deep into this narrative.

Virtual and Augmented Reality is still in the womb… and we’ve just developed sight. 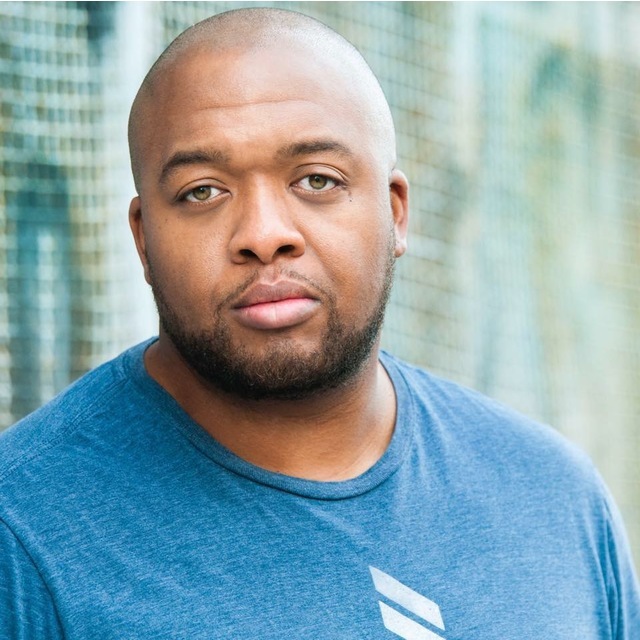